Our planet is incredible. And we only have one. In this class you will have the chance to do your part in developing fun projects that aim taking care of it!

Who is this class suitable for?
Sustainable and Creative is for those who are already knee-deep in the fight for climate, but also for those who aren’t and want to make a change, and finally for those who want to develop themselves as responsible cosmopolitan citizens.

We carry out various fun activities: 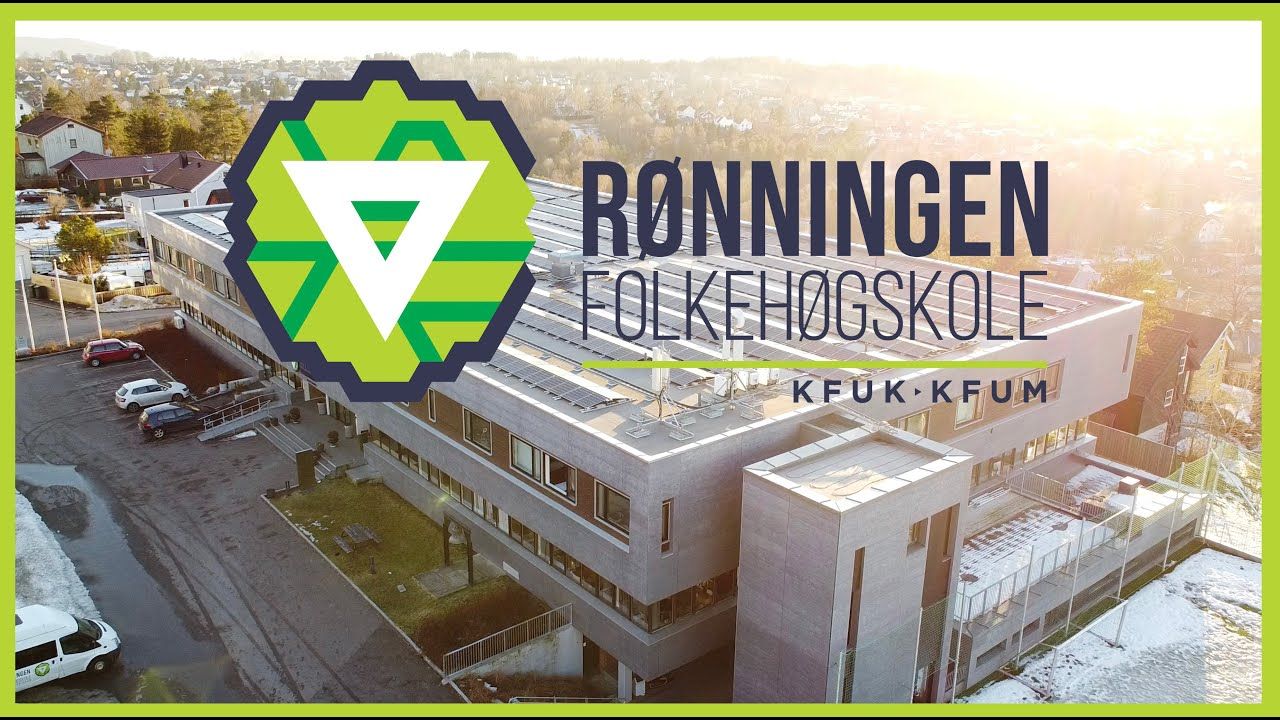 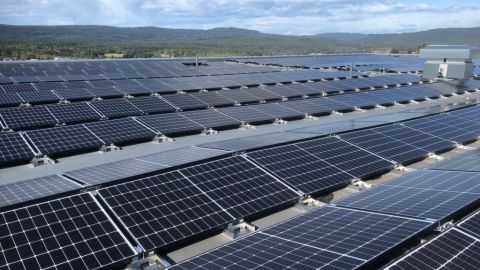 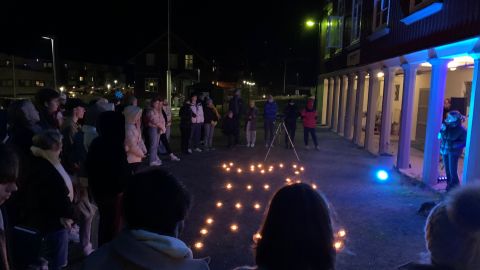 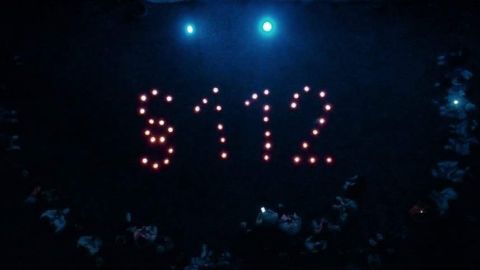 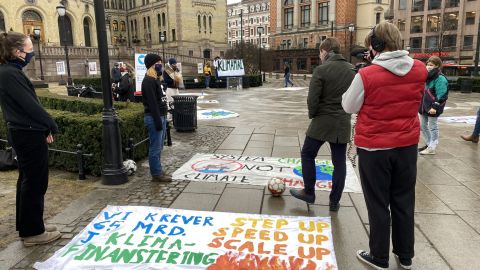 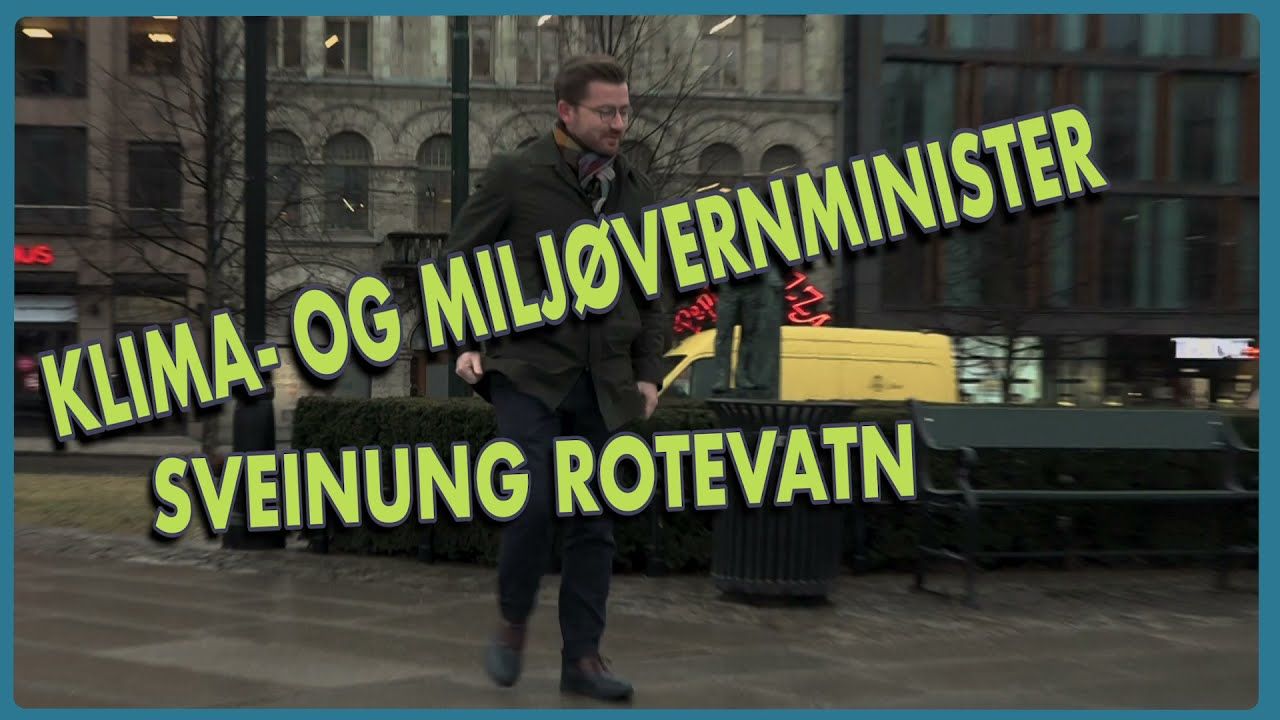 Svalbard has some of the most beautiful nature in the world, with a rich and variegated diversity both on land and at sea. Climate change increases the pressure on nature, and it can have dramatic consequences for the life in the northern areas.

We will visit Svalbard Folkehøgskole, Rønningen’s partner in Longyearbyen. From here, and together with the students we meet, we will study the effect of climate change firsthand. We exchange our experiences with the Svalbard students so that we may widen our horizons and perspectives.

Already now climate change is leading to precipitous and significant changes in Svalbard, but scientists expect bigger and faster changes in the Arctic than in the rest of the world. Here the temperature rises at double the speed compared to world average. The quantity of sea ice has decreased at alarming rates in the last decades, and especially in the Barents Sea the temperature has increased drastically. The consequences for arctic species and ecosystems can be dramatic, and various species are on the brink of extinction. 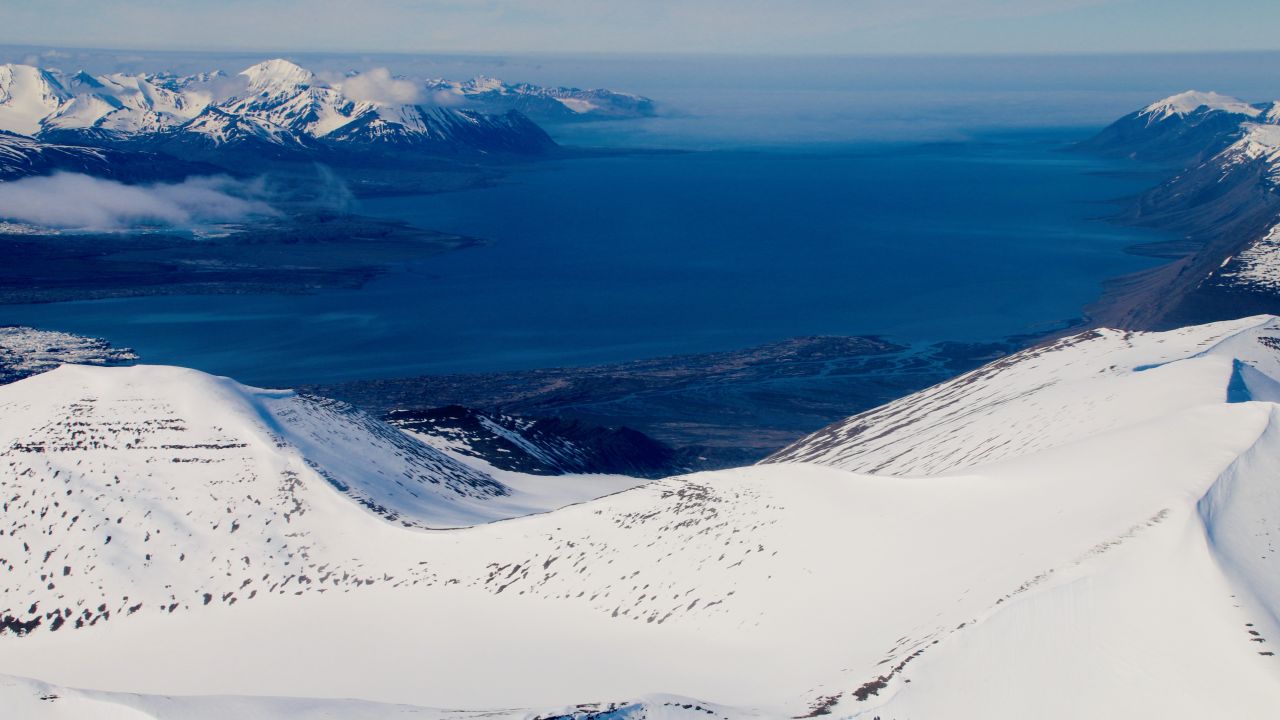 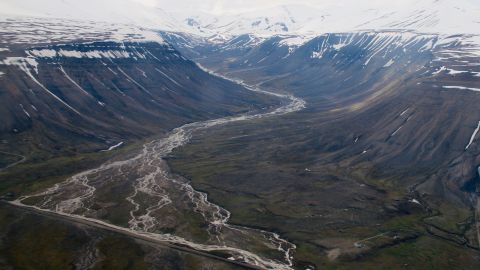 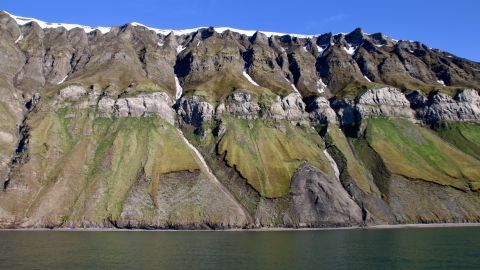 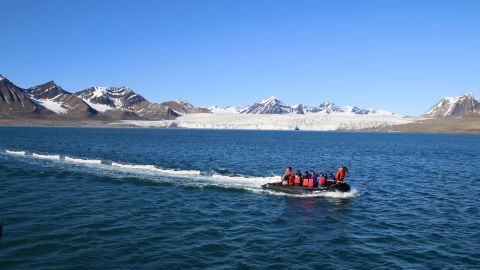 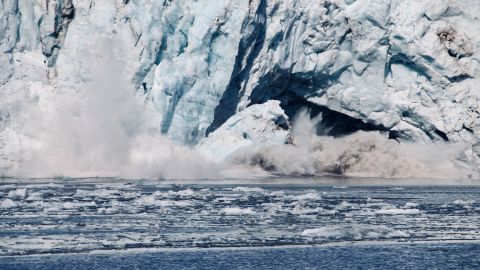 The Goal In addition to the Norwegian course you will get the opportunity to participate in various cultural activities, and study different subjects together with Norwegian students both inside and outside Rønningen.

This contributes to your integration, and makes it easy to get to know Norwegian fellow students and thus practise your Norwegian.

Rønningen is a boarding school in the Nordic Folk High School tradition. The school can accommodate up to 170 students in single or double rooms.

Students come from all over Norway and many other parts of the world. The school year is 33 weeks and runs from mid-August to mid-May. Excellent communicative english skills are required.

Check out out web page for more information.

Courses at the school